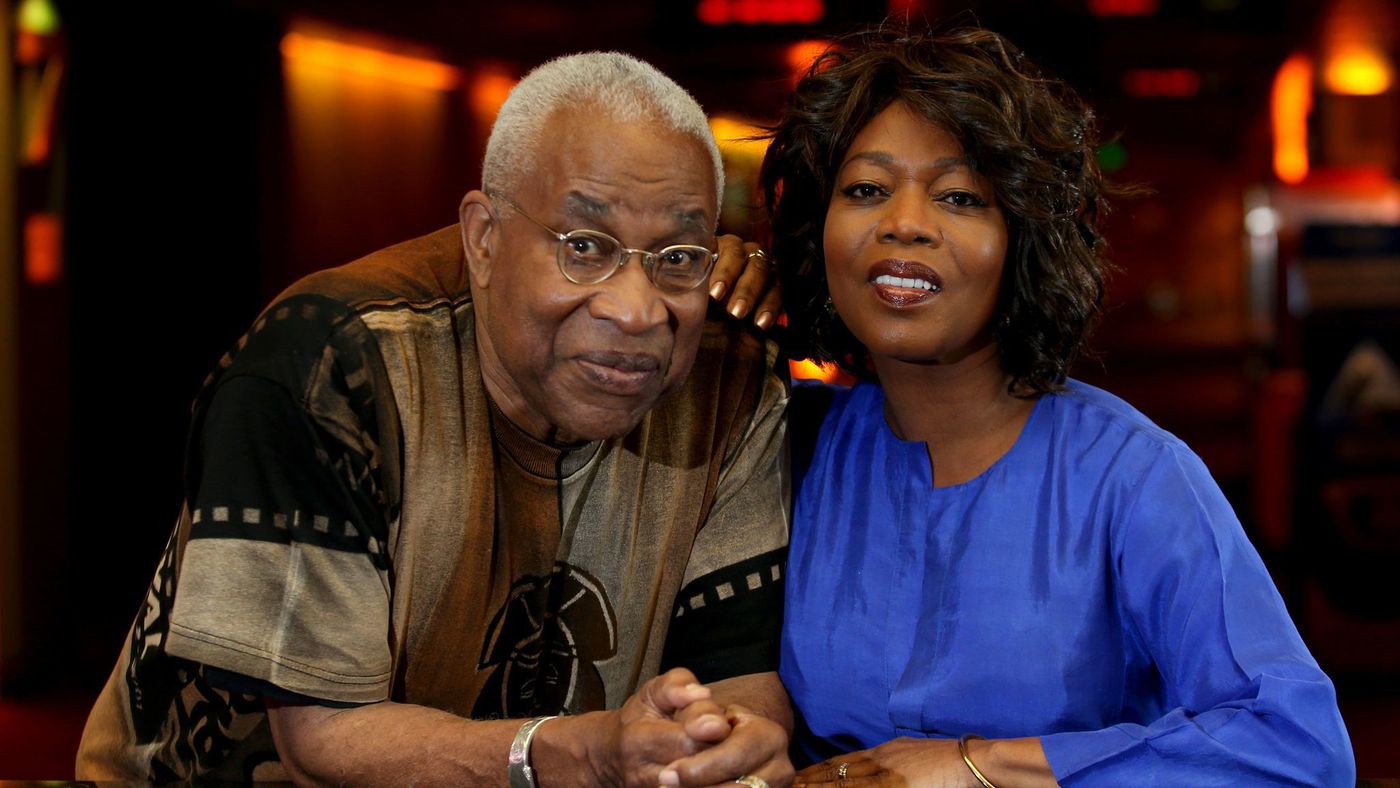 Get involved in PAFF 2021 as a support, volunteer, vendor, or sponsor.

FilmFreeway has ranked PAFF as one of the top 100 Best Reviewed Festivals. Out of over 9000 film festivals and creative contests around the world, PAFF received this ranking from reviews by real FilmFreeway users.

It is PAFF's goal to present and showcase the broad spectrum of Black creative works, particularly those that reinforce positive images and help destroy negative stereotypes. We believe film and art can lead to better understanding and foster communication between peoples of diverse cultures, races, and lifestyles, while at the same time serve as a vehicle to initiate dialogue on the important issues of our times. 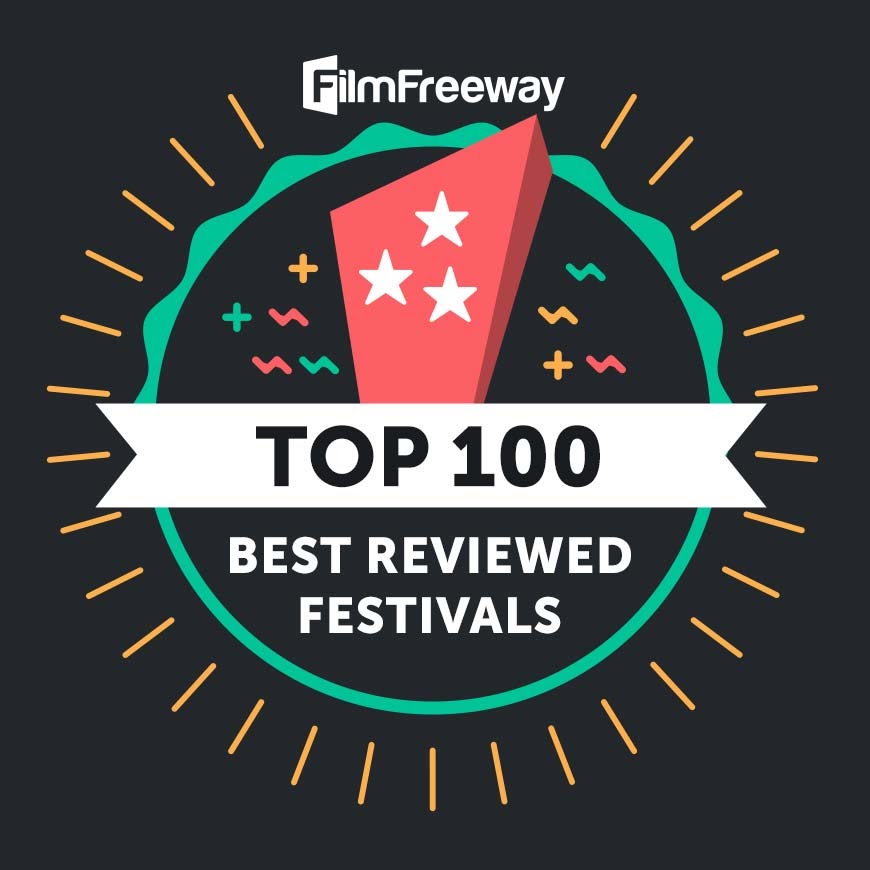 Established in 1992, The Pan African Film Festival (PAFF) is a non-profit 501(c)(3) corporation dedicated to the promotion of cultural understanding among peoples of African descent. PAFF is dedicated to racial tolerance through the exhibition of film, art, and creative expression.

Since 1992, every year PAFF-LA showcases over one hundred fifty (150) quality new films and over one hundred (100) fine artists and unique craft persons from the United States, Africa, the Caribbean, Latin America, South America, Europe, the South Pacific and Canada, all showcasing the diversity and complexity of people of African descent. In addition to films and art, PAFF presents the SpokenWord Fest and PAFF Comedy LOL, presenting America's hottest wordsmiths and established and emerging comedians, respectively. PAFF includes special red carpet screenings and receptions as well as a variety of other special events such as PAFF Talks and the PAFF Institute, which feature Clips & Conversations, 1 on 1, workshops, and panels headed by industry professionals discussing various topics on acting, directing and other film industry-related topics.

L A Weekly-Best of LA, Best Cinema Smorgasbords. “The Pan African Film Festival has been honing and refining itself for years now, slowly evolving into its if-you-can-only-attend-one-L.A.-film-festival-then-this-is-the-one status. Films from across Africa, Australia, the Americas, and Europe are seamlessly woven into its expansive programming mix. Even the higher end of television fare is carefully fitted into the already packed cinematic queue. What makes the festival especially important–and not just a fun, cool happening-is the staggeringly broad range of black life and cultures to which it gives rein. Industry panels and workshops, art fairs with a special emphasis on children, and poetry and musical performances round out the filmic offerings. At a time when reductive and reactionary Negritude oozes from both the independent and mainstream American film worlds, the Pan African casts its net far and wide to serve up a delectable menu of dynamic, multilayered blackness.” Ernest Hardy (film critic, LA Weekly and New York Village Voice)

PAFF collaborates with other festivals from around the world, giving us an audience that is truly local, national and international. Not only are we the largest and most prestigious black film festival in America but PAFF-LA is the largest Black History Month event in the US during the month of February. PAFF is the quintessential Black festival.